On 30 March, the Ukrainian World Centre held the official opening of the Academy of Legalisation of Residence and Employment Support Policy for Foreigners in Poland, founded by the Open Dialog Foundation within the framework of the Open Europe Group, together with the Ternopilska Foundation and the Euromaidan-Warsaw Foundation.

The first classes addressed the issue of legalisation of residence. An employee of the Open Dialog Foundation, Alena Zelianko, who worked as a volunteer at the Department of Foreigners in the Mazowiecki Provincial Office in summer 2014 and 2015, explained to the participants of the Academy, the difference between documents, such as a temporary residence permit, a resident’s card, Polish Charter, and in which situations one should apply for these documents. She presented – from the perspective of an official – the most common mistakes made by foreigners when submitting documents, and explained how to avoid such mistakes. Later, she responded to all participants’ questions. The next Academy classes will be held on 6 April 6 at 6.00 p.m. at the Ukrainian World Centre.

We cordially invite all those wishing to participate in the meeting! All classes in the Academy are FREE OF CHARGE. 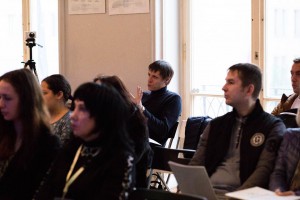 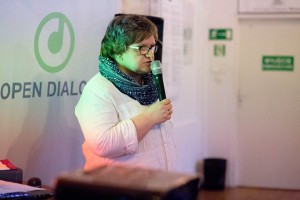 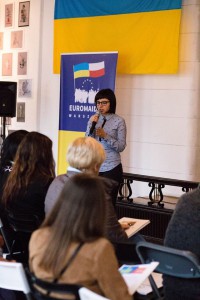 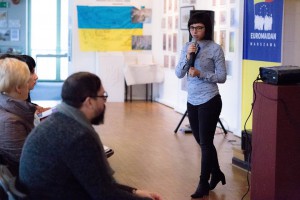 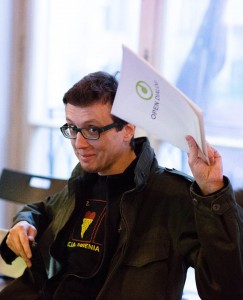 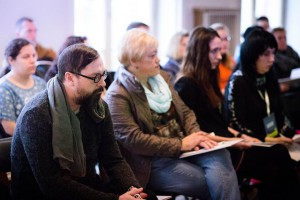 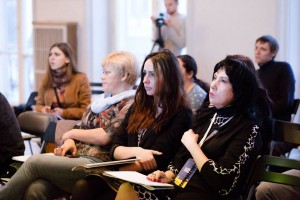