On Friday 1 July, 2016 the National Audiovisual Institute in Warsaw hosted the Polish premiere of the Chernobyl VR Project, created by The Farm 51, a Polish company from the region of Silesia. Thanks to the Open Dialog Foundation, the project has taken on a new character, initially not foreseen by the creators. Following the premiere in Kyiv on 26 April, the final product has been recently presented to the Polish audience.

“When we developed the initial concept, the Chernobyl VR Project was supposed to be completely different” – admitted Wojciech Pazdur who represented The Farm 51 at the premiere in Warsaw. According to him, the social aspect was brought the project by the Open Dialog Foundation, which drew the creators’ attention to the problems that the victims of the catastrophe from 1986 still have to face today. In her presentation, the President of the Open Dialog Foundation, Lyudmyla Kozlovska, talked about how the Chernobyl VR Project was received by the Ukrainian society at the premiere in Kyiv. She further underlined that the application will help draw the attention of the international community to the situation in Ukraine.

“Topics that have already faded from people’s memory can now be brought back to life and attract crowds. These are often issues that are deemed not very ‘attractive’ because of the sadness they provoke in people living in Ukraine”, said Lyudmyla Kozlovska, when announcing that the Foundation will support the next project planned by the company, this time addressing the problem of war in the east of Ukraine. 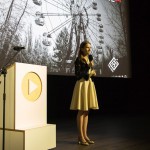 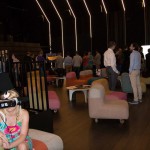 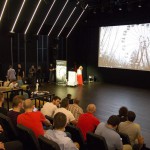 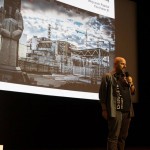 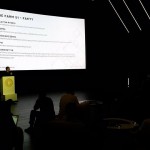 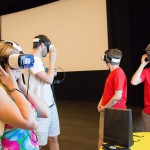 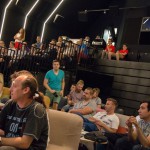 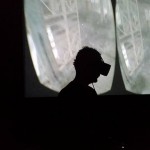 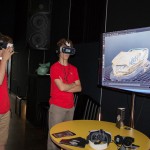 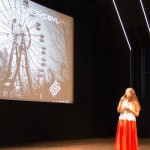 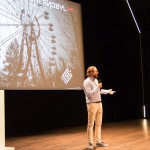 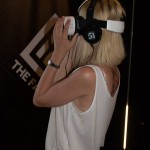 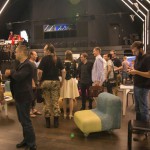 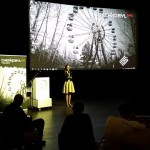 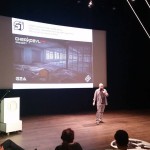 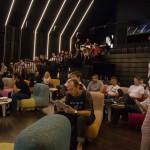