As a Polish company, we assist Ukrainian businessmen in taking their first steps into the EU market. Economic integration with Europe is an inevitable process for Ukrainian business, and those who are first to embark on this path will yield the greatest rewards. We will support and guide you throughout this new adventure.

Ukraine is currently in the phase of undergoing changes that will decide its future for many years to come. The crisis, which the state is currently undergoing, creates not only threats but also opportunities for businesses. Economic integration with the EU constitutes such an opportunity. The Association Agreement, concluded in 2014, indicated the strategic direction of development.

Poland, Ukraine’s largest western neighbour, has already ventured down this path. We signed an Association Agreement with the EU back in 1991. Following the collapse of the Soviet Union and the Council for Mutual Economic Assistance, we lost access to eastern markets for many years. The economic situation was dire, but Polish business simply had no choice – it simply had to seek partners in the West. In 2004, we became a full EU member state. The great European market and EU funds; the greatest beneficiary of which we have become, changed our country, law, infrastructure, economy and business landscape. Today, Polish GDP is 3-4 times higher than Ukraine’s, although in 1991, we were at the same level of development. The structure of our economy has also altered: large state enterprises collapsed or had to undergo restructuring. Currently, more than 95% of our GDP is generated by small and medium-sized businesses. Today, Poland and Germany are each other’s largest economic partners bilaterally. Our joint trade in 2013 amounted to over €78 billion. This does not only stretch to German car factories in Poland and Polish buses in Germany, but tens of thousands of links throughout the SME sector on both sides of the border; the border, which practically disappeared in 2007, when we became a part of the Schengen zone.

Ukraine is at the point of embarking along the same road. There is no reason why Poland and Ukraine could not become such close partners as Poland and Germany. Today, Ukraine needs support, but this support cannot be limited merely to subsidising the budget of a corrupt and dysfunctional state of increasingly frustrated people. Ukraine and Ukrainians are in need of financial support, but they must learn how they can make money under contemporary geopolitical conditions. Ukrainian companies need to create added value for Western partners and – in the longer term – become credible to western investors. The Ukrainian economy and Ukrainian business have great potential, which must be discharged and channelled into work in accordance with European rules and standards.

A strong Ukraine is not only beneficial in terms of our own security, but also in terms of Polish business. Ukraine will never be strong as long as grants and loans from abroad keep it afloat. Ukraine will be strong, stable and secure only when Ukrainian business integrates with Europe; bringing about a balancing of the state budget and generating rapid economic growth. Ukraine is Europe. 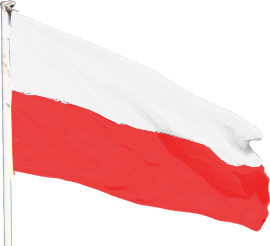 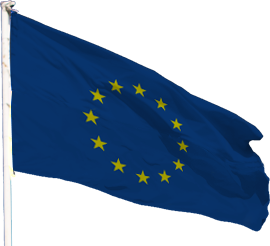 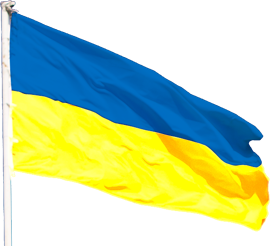